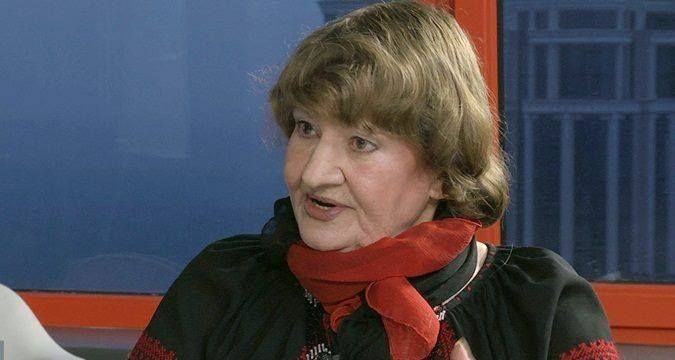 ‘Crimean Solidarity’ emerged in early 2016 after the illegal occupation and attempted annexation by the RF in 2014 of the Ukraine’s Crimean peninsula. It is not an NGO, nor is it officially registered as any kind of public association. Rather, it is a popular movement, a civic initiative initially aimed to support the families of the Crimean Muslims – mostly Crimean Tatars – falsely charged on the grounds of belonging to or organising the groups of ‘Hizb-ut-Tahrir’. The latter is peaceful pan-Islamic movement which was, and is, legal in Ukraine but declared ‘terrorist’ by the decision of the Russian Supreme Court in 2003.

Crimean Solidarity (CS) is, perhaps, unprecedented in modern world example of courageous mass resistance to the repressions perpetrated by the occupational powers but exercised by only peaceful and non-violent means. Gradually it transformed from the de facto ‘Crimean Tatar solidarity’ into the genuine ‘Crimean Solidarity’ due to new volunteers of other ethnic origin and religious denominations. In particular, members of the Ukrainian Cultural Centre are now actively participate in the CS activities and take part in their meetings and sittings. Among the CS activists and their supporters are well-known lawyers, businessmen, cultural figures, and ‘civic journalists’ – bloggers and cameramen covering all politically motivated trials and other cases of persecution. Such a phenomenon as ‘civic journalism’ plays a pivotal role in gathering and spreading information, because professional journalism was completely destroyed after the total ‘cleansing operation’ in Crimea of all independent media in 2014-2015. Step-by step this movement has become a major, if not the main, source of the objective information about what is actually going on in the occupied Crimea.

Although not a single evidence of crime or any wrongdoing committed by the CS activists has ever been obtained or proved, Crimean ‘authorities’ and law-enforcers regard them as a dangerous enemy. Since October 2017, illegal searches, arrests, arbitrary detentions and confiscation of property have been used as a weapon against activists and civic journalists from the Crimean Solidarity. In March and May 2018 coordinator of civic journalists of ‘Crimean Solidarity’ Nariman Memedeminov and coordinator of the whole movement Server Mustafayev were detained. In the course of a major operation on 27 March 2019, 24 men were arrested, now facing horribly long sentences for their civic activism. In fact, the main founders of public movement were arrested.

But increasing pressure on the CT activists and intensified persecutions did not destroy Crimean Solidarity, nor weakened it or suppressed its activities. According to their public statements, “with each new detention and/or arrest we are becoming stronger and stronger, because dozens of new people join us”. Moreover, a new initiative arrived beyond Crimea, namely, ‘Kyiv-Crimea Solidarity’.

The last events manifesting the courageous resistance to repressions have occurred, however, not in Crimea but in Moscow. Seven Crimean Tatars were detained on 10 July during a peaceful picket calling for an end to ethnic and religious persecutions in Russia-occupied Crimea. They have the placards claiming: “Our children are not terrorists”; “The fight against terrorism in Crimea is a fight against dissidents”, and “Stop persecution on ethnic and religious ground in Crimea”. The picket, organized in advance of the appeal hearing on 11 July, was against cruel and unjust sentences passed on four Crimean Tatars from Bakhchysarai on the fabricated ‘terrorism’ charges.

This protest was to some extent symbolical, because it comes almost exactly 32 years since activists from the Crimean Tatar national movement held a large demonstration on the Red Square demanding the right to return to their homeland after 43 years of exile following the genocidal en mass deportation in May 1944. That former event was of extreme importance for drawing attention of the international community to the plight of the Crimean Tatars in the Soviet Union. This sad déjà vu has had even more horrifying continuation on the next day. This time, around 50 Crimean Tatar activists – most of them belonging to Crimean Solidarity – were detained. They gathered outside Russia’s Supreme Court with an equally peaceful protest against huge terms of imprisonment ruled for the political prisoners; all were taken to police stations and are now facing administrative charges, as well as seven protesters detained on 10 July.

Please don’t leave these cases unheeded. The least you can do is to help spreading this information. Although certain more decisive steps are highly desirable – like, for example, addressing your Government with the request to intensify pressure (restrictive measures) on the RF in order to stop those brutal violations of human rights and dignity, also all norms and standards of humanitarian law, in the occupied Crimea. 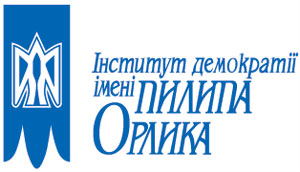 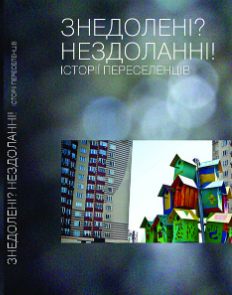